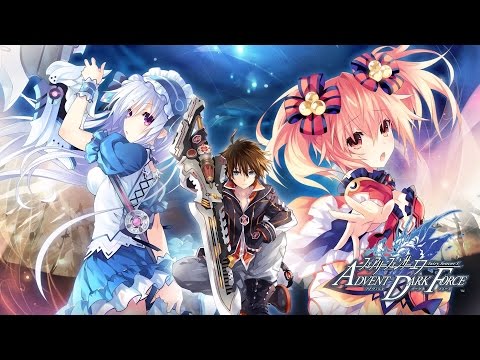 This video only contains the fights against certain bosses. No cutscenes or dialogues. As you may notice the fights are in order as they happen during the Evil Goddess Route, however some of them are missing because of reasons. All fights were done in Normal difficulty and the gameplay itself was recorded on PlayStation 4.

Also I wanted to include this video as a small extra to the video but I figured out that this would be unfitting and uploaded it as a single video. It’s just the last dialogue Fang and Marianna have during the Marianna End in the Evil Goddess Route so nothing too special.
Link: https://www.youtube.com/watch?v=BxeZQ4Gn95E

Maybe there will be more recorded gameplay from the PlayStation 4 if they turn out well. Don’t mark my words here. As you know me this could be the one and only video in 2017 and you might see another video in 2020. But anyway this should be enough text for now. I hope you enjoy the video!
—————————————-­—————————————-­—
Thumbnail: http://www.otakugamers.uk/wp-content/uploads/2016/07/Fairy-Fencer-F-Advent-Dark-Force.jpg
Videogame: Fairy Fencer F: Advent Dark Force
Platforms: PlayStation 4, PC [Steam]
Twitter: https://twitter.com/TheMauRisen